In Plenary Session IV of the 3rd World Summit, the two Sunhak Peace Prize laureates spoke about their activities and works.

Each of the two presentations was followed by remarks offered by a distinguished commentator. Hon. Erna Hennicot-Schoepges, the former president of Parliament, Luxembourg, served as the moderator for the session, which took place on August 28, 2015, in the InterContinental Grand Seoul Parnas hotel. 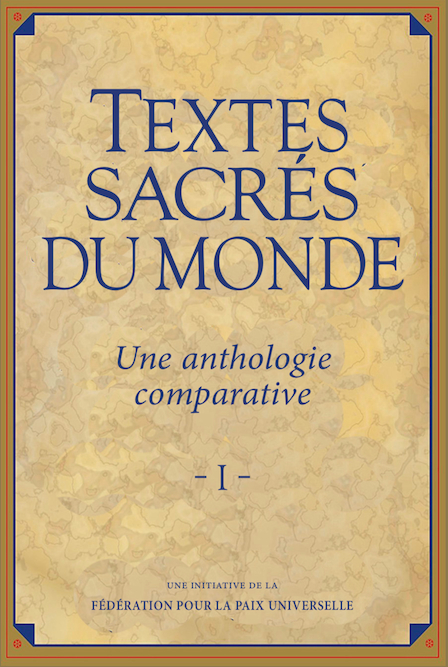