A new vision of Europe - Principles and identification of common life

Mankind is not reduced to citizenship. A superior power prevails over men’s power. Human rights are untouchable and more important to singular identities In front of a unique God that mankind can be one, and greater than each man in his family. Mankind remains forever under God’s supervision, even if some people forget it. This idea, which is above man, is a permanent refuge for people in sorrow. The unique God looks upon each man in his singularity. The universal mankind cannot be changed into an oppressive machine for people, nor be monopolized by a totalitarian power.

A new vision of Europe

Principles and identification of common life. 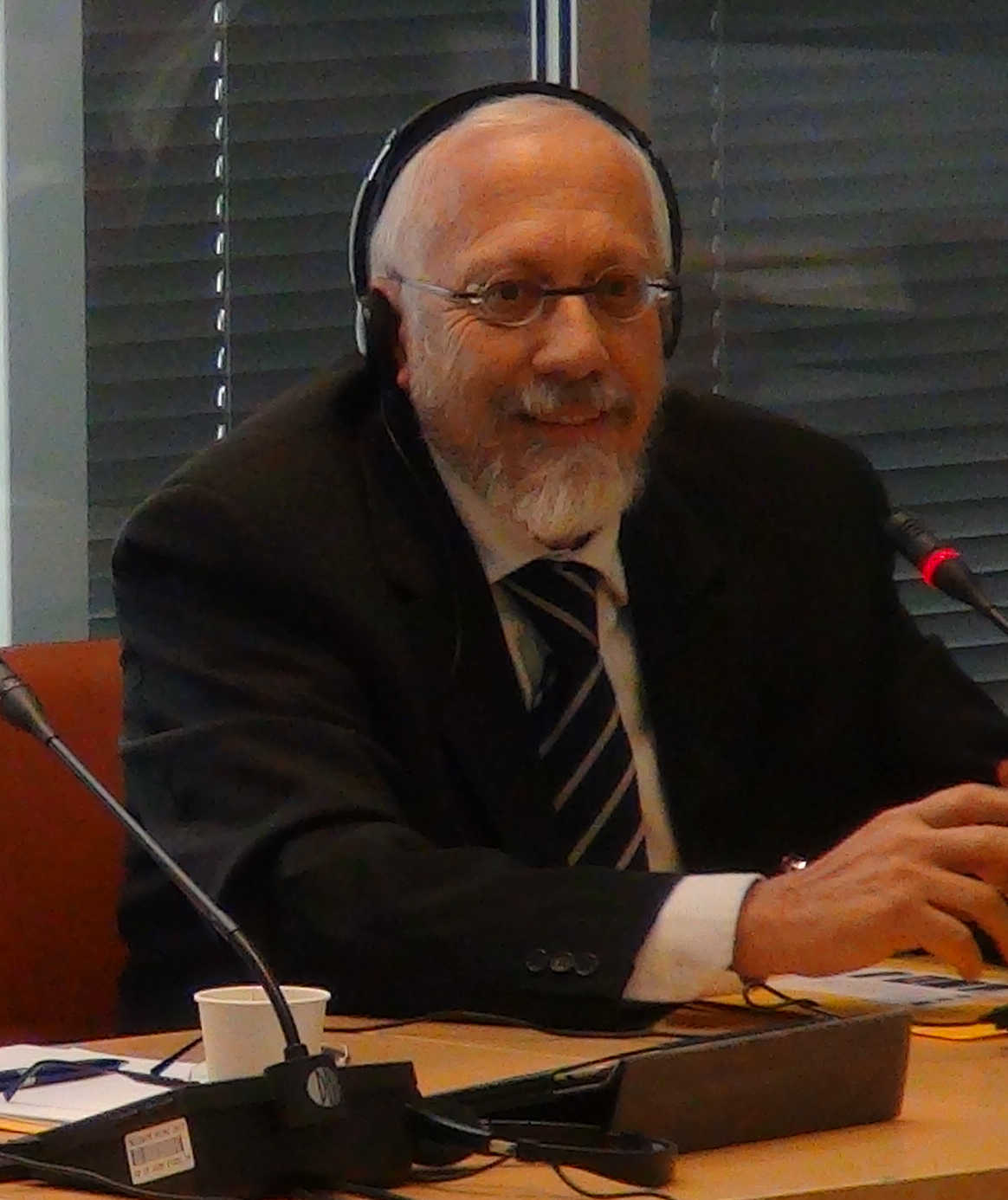 Mankind is not reduced to citizenship. A superior power prevails over men’s power. Human rights are untouchable and more important to singular identities

In front of a unique God that mankind can be one, and greater than each man in his family.

Mankind remains forever under God’s supervision, even if some people forget it.

This idea, which is above man, is a permanent refuge for people in sorrow. The unique God looks upon each man in his singularity.

The universal mankind cannot be changed into an oppressive machine for people, nor be monopolized by a totalitarian power.

The perverted power appears with all the facets of divinity.  In front of God, everybody has the same position: God’s presence is the best test for people’s equality.

At the beginning of creation G’d provided a privileged place for mankind withdrawing himself. Usurpation of this place by dictators or despots results in slavery.

The order given on Mount Sinai clearly condemns power and violence. The most efficient arm against despotism would be a voice similar to that of Sinai giving hope.

2) The role of the family and plural space in Europe

The school cannot be responsible for the totality of education. The family is a vital educative instance. The family is the place of integration for the child, where he has a vision of religious life and Philosophical ethics.

The school transmits the historical heritages of the community and a common memory.

The plural space consisting of many associations and communities of religious faith is also necessary in the education and development of the youth.

3) The faith of European’s Nation.

A nation is a community of destiny, of memory, of experience and responsibility. Common bonds involve sharing a sense of abstract communion. Europe must not forget the fundamental principles

The world’s globalization and its computer network suffocates the identity of the European nations.

A man is reduced to the condition of object; he is diluted in a compact mass. Do not forget, a man is not only a biological essence, he consists especially in conscience. He is a lighting’s flash of infinite presence of G’d, because he is free.

The monotheism builds a conscience of the world, which creates comfort. A man hears a call to stand up, to walk, to make the world hospitable for him and to condemn injustice, the perverted power, hatred and violence.

The monotheism invites men to conceive their relationship in the world as if they were guests invited one at each other. The world does not belong to them. Therefore men are supposed to suspend their power to give way to others to become partners in God’s creation.

4) The education to democracy

We should aim to build the cultural and religious foundations of the social bond.

Secularism is a great idea of democracy and modern life but the sense of holiness is missing. However the religious spirit could strengthen the integration.

At the beginning of the twenty-first century we could not imagine that a civil religion founded on the rights of man could replace traditional faith.

Principles of morality in secular Europe must see to educate and to perceive ethical values in all circumstances.

Conscience must distance itself from ideas incompatible with the unique God as hatred and torture Conscience must root in ethic of justice and freedom.

The initiation at political action must target the common good beyond the quarrels of particular interests and  must be open to universal ideas of humanity and must give sense for a life together.

A man cannot be treated as an object or as a simple good.

5) Secularism and Religion in Europe

Secularism is the legal framework favorable to freedom of Religion; however the bible’s ideals must be introduced in secular institutions of democracy.

The re-composition of common space should integrate the religion because religion is hidden in the heart of our societies.

The faith and the memory are part of our repressed culture. If we restore the memory of religion we can open a way to a meaningful life for us.

Europe must refuse a communitarianism process of group formation, which is based on specific identities and rights, resulting in isolation.

This is contrary to the European Community’s ideas, which are defined as a common memory,  common values, shared beliefs, and a high degree of solidarity.

6) Europe and the crisis

The crisis leads to dissolution of social ties and causes a social division. The patterns of republican integration of the last century are expired.

The individual education without building the spirit of inner life might lead to triumph of individualism.

If the individual become the ultimate value, it will be allowed to refuse traditions, authority, as well as collective memory.

We must begin to reinvest into educational systems and be involved in cultural education.

We have to give a child the means to distinguish the authentic problems without losing freedom of mind and without contempt for intelligence.

The democratic and republican principle must be reinterpreted in a society that is changing rapidly.

Our multicultural and multiethnic societies have many traditions that must adapt to democratic society.

We have to give equal treatment to all children disregarding their origin and taking into account their social practices.

We should especially avoid the risk of politics that prevents integration.

We have to redistribute our wealth in order to ensure social protection in the name of social justice.

We must remember that the fundamental values are never acquired and political legitimacy is a source of social ties.

We have to create concentric circles of the European citizenship. The citizen belongs to local, regional and national communities.

The authentic citizenship is the search of harmony between different circles.

The price of survival of a democratic society consists in welcoming all differences among its members.

We have to accept different opinions and create space of debate.

We have to remember that democratic freedom must have a meaning in common life.

It is not only coexistence but a commitment of all the nations to live together and to live a better life.

The truth must impose itself by the strength of the truth itself which penetrates the spirit with as much softness as much as power.