Is there a distinction to be made between “cults” or “sects” and religions? Should religious freedom be only accessible to so-called historical religions and their members? Should other minority religious or spiritual movements called “sects” or “cults” be denied the enjoyment of the provisions of international declarations and covenants guaranteeing freedom of religion or belief?

By Willy Fautré, Director of Human Rights Without Frontiers (Brussels)[1] 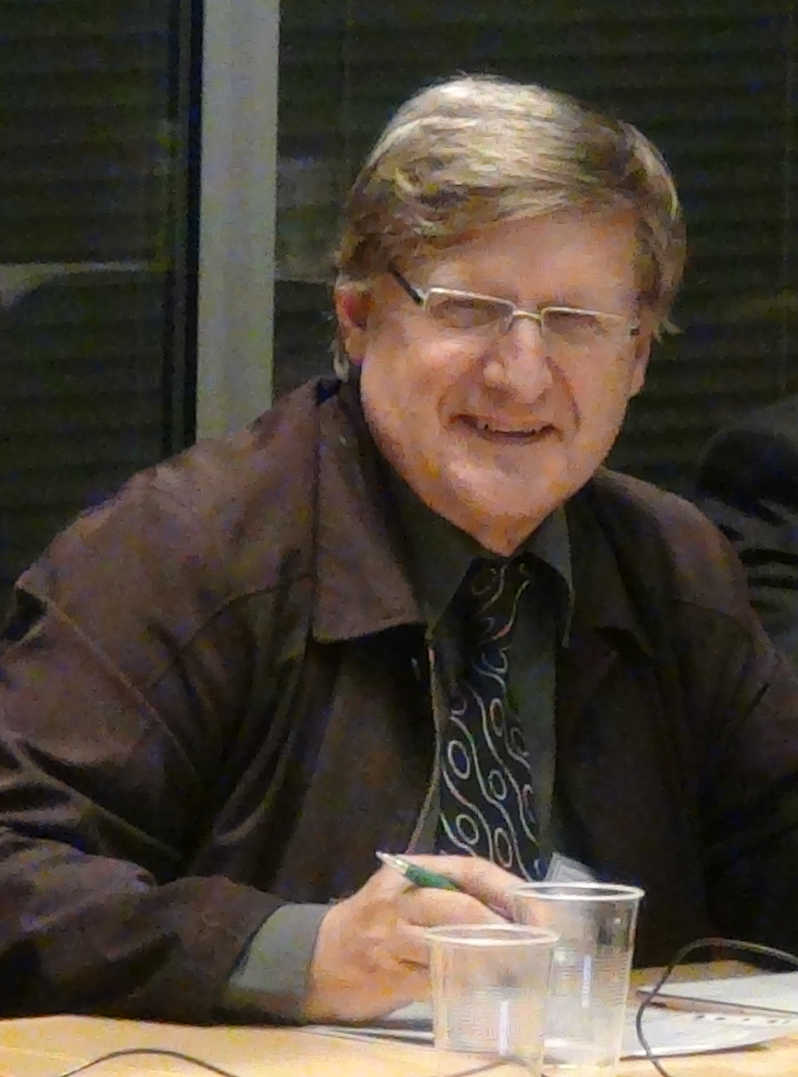 Is there a distinction to be made between “cults” or “sects” and religions? Should religious freedom be only accessible to so-called historical religions and their members? Should other minority religious or spiritual movements called “sects” or “cults” be denied the enjoyment of the provisions of international declarations and covenants guaranteeing freedom of religion or belief?

Is there a difference between a sect or cult and a religion?

International instruments guarantee freedom of religion or belief and not only religious freedom.

Article 18 of the UN Universal Declaration of Human Rights states:

Everyone has the right to freedom of thought, conscience and religion; this right includes freedom to change his religion or belief, and freedom, either alone or in community with others and in public or private, to manifest his religion or belief in teaching, practice, worship and observance.

Article 18.1 of the International Covenant on Civil and Political Rights (ICCPR) guarantees the right to freedom of conscience and religion in the following terms:

Everyone shall have the right to freedom of thought, conscience and religion. This right shall include freedom to have or to adopt a religion or belief of his choice, and freedom, either individually or in community with others and in public or private, to manifest his religion or belief in worship, observance, practice and teaching.

The United Nations, religious experts, and UN treaty-based bodies have consistently found that the expression "religion or belief," as well as the individual terms "religion" and "belief," must be construed broadly to include non-traditional religions and all forms of belief.

In particular, the UN Human Rights Committee provided in its General Comment No 22 on the interpretation to be given to Article 18 of the ICCPR on the Right to Freedom of Thought, Conscience and Religion[2]:

Article 18 protects theistic, non-theistic and atheistic beliefs, as well as the right not to profess any religion or belief. The terms "belief" and "religion" are to be broadly construed. Article 18 is not limited in its application to traditional religions or to religions and beliefs with institutional characteristics or practices analogous to those of traditional religions. The Committee therefore views with concern any tendency to discriminate against any religion or belief for any reason, including the fact that they are newly established, or represent religious minorities that may be the subject of hostility on the part of a predominant religious community. (emphasis added)

Furthermore, the 1996 Annual Report by the UN Special Rapporteur on Religious Freedom makes clear the Rapporteur’s opinion on the broad scope of the term “religion” and the need for equal treatment of all religions, including so called “sects” or “cults”.  First, the Rapporteur noted the inadequacy of labeling certain belief groups as “sects”:

The term “sect” seems to have a pejorative connotation. A sect is considered to be different from a religion, and thus not entitled to the same protection. This kind of approach is indicative of a propensity to lump things together, to discriminate and to exclude, which is hard to justify and harder still to excuse, so injurious is it to religious freedom.

Second, the Special Rapporteur then explained:

Religions cannot be distinguished from sects on the basis of quantitative considerations saying that a sect, unlike a religion, has a small number of followers.  This is in fact not always the case.  It runs absolutely counter to the principle of respect and protection of minorities, which is upheld by domestic and international law and morality.  Besides, following this line of argument, what are the major religions if not successful sects? (…)

Again, one cannot say that sects should not benefit from the protection given to religion just because they have no chance to demonstrate their durability.  History contains many examples of dissident movements, schisms, heresies and reforms that have suddenly given birth to religions or religious movements.”

And finally the Rapporteur concluded by writing that:

All in all, the distinction between a religion and a sect is too contrived to be acceptable.  A sect that goes beyond simple belief and appeals to a divinity, or at the very least, to the supernatural, the transcendent, the absolute, or the sacred, enters into the religious sphere and should enjoy the protection afforded to religions.[3]

The terminology to be used when discussing these issues is of utmost importance. The UN language in this regard is neutral and universal. It is not influenced by the perception in a particular cultural and religious context or in a particular part of the world, such as European and American countries with Christian traditions.

First conclusion, all religious or belief communities around the world and their members are treated equally by the UN. Therefore they must be treated equally by Governments and must have access to the same rights and also the same duties as other citizens. Governments have a duty to neutrality and they should not discriminate against specific religious or belief communities nor should they adopt a specific law that puts specific mechanisms and implements specific policies to target specific groups. Last but not least, Governments also have a duty to protect their citizens against any infringement upon their rights regardless of their religion or belief.

Second conclusion, freedom of religion or belief is indivisible. If a faith or a belief community, their leaders or their religious ministers violate laws which are consistent with international standards, they must be prosecuted. If a member of a religious or belief community violates the laws, he/she must be prosecuted but his/her community should not be stigmatized on this ground.